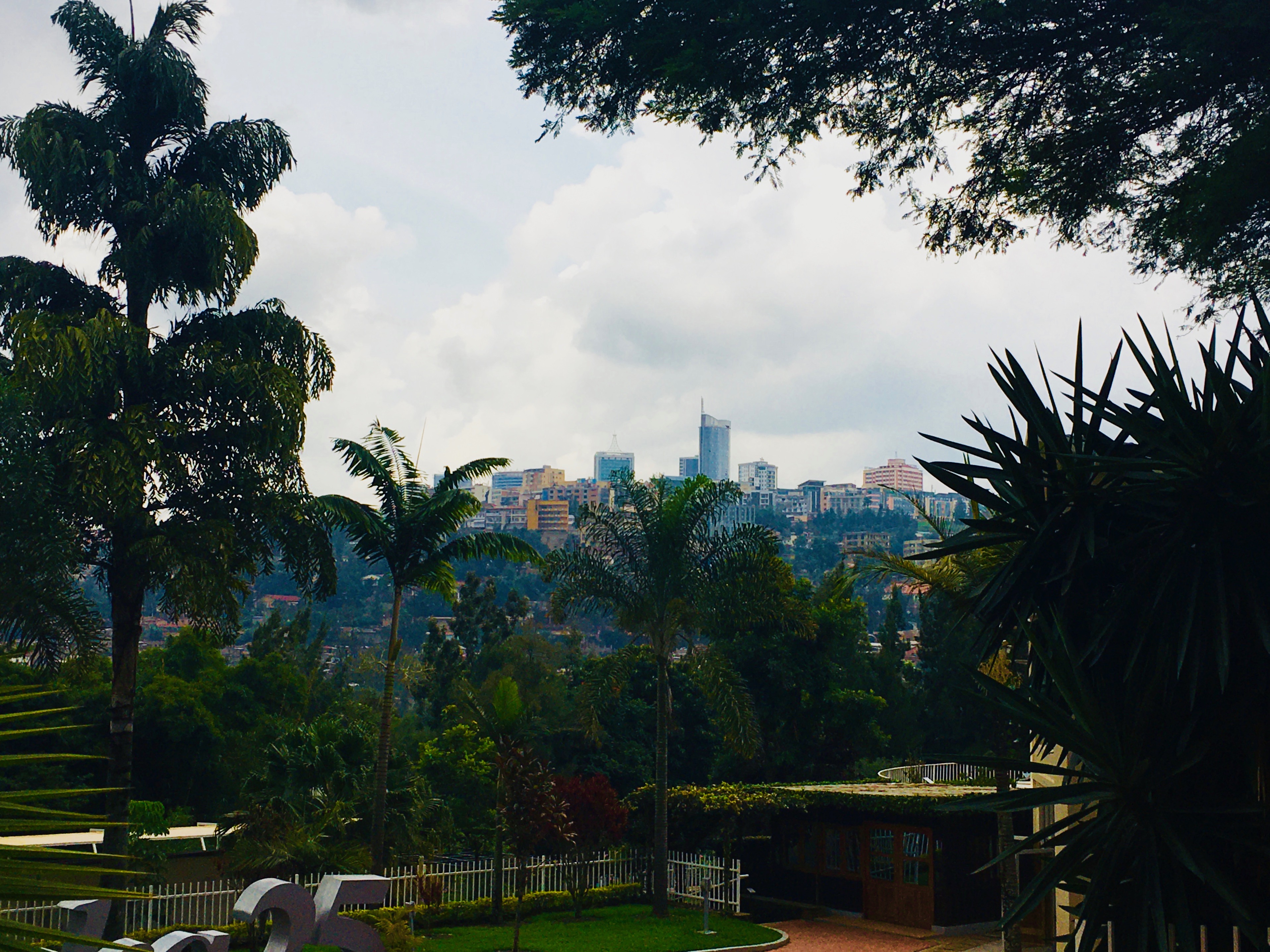 I am a Postdoctoral Research Associate at King’s College Lond’s Department of War Studies conducting a two-year funded project titled, Military Strategies During the Genocide Against the Tutsis in Rwanda. The project is to better understand how the Rwandan Civil War impacted the 1994 Genocide against the Tutsi in Kigali, Rwanda. The project is funded by the Arts and Humanities Research Council (AHRC).

I hold a PhD from the School of Oriental and African Studies (SOAS) in Politics and International Studies and a Masters in International Development and Humanitarian Assistance from New York University. My research focus is on the African Great Lakes region and East Africa. I am able to provide consultation on various subjects on Rwanda and the larger African Great Lakes region (Uganda, Democratic Republic of Congo and Burundi) as well as East Africa (Kenya and Tanzania).

Rwanda’s horrific 1994 genocide resulted in an estimated one million deaths. Since the end of the Genocide against the Tutsi (also known as the 1994 Rwandan Genocide), the country has seen impressive growth and stability under the political leadership of the Rwanda Patriotic Front (RPF) and its leader President Paul Kagame.

Contact me if you are interested in Rwanda’s Post-Genocide Reconstruction or the geopolitics of Central and East Africa….